December 13, 2015 7:20 pm By Nadia Vella
Sitting atop a hill in the small Southwest Virginia city of Radford, St. Albans Sanatorium has earned recognition as one of the most prolific sites for paranormal activity on the East Coast. The building, which once operated as a boys’ school and later as a sanatorium for the mentally ill, has been empty for many years – but is far from silent.

In 1892, the St. Albans Lutheran Boys’ School opened as a prestigious but demanding school for boys. The school quickly earned a reputation as a place where bullying was the norm and, while no official reports record harm or death, more than one suicide is believed to have occurred on school grounds.

The school closed its doors in 1911 and sat vacant until 1916, when Dr. J.C. King reopened the facility as a home for the mentally disabled. The newly formed sanatorium was considered advanced at a time when the treatment of the mentally ill was often barbaric and inhumane. However, even this “superior” care included experimental procedures and questionable treatments like Insulin Coma Therapy, Electroconvulsive Therapy and Hydro Shock Therapy. These practices resulted in significant fatalities, alongside multiple documented suicides. 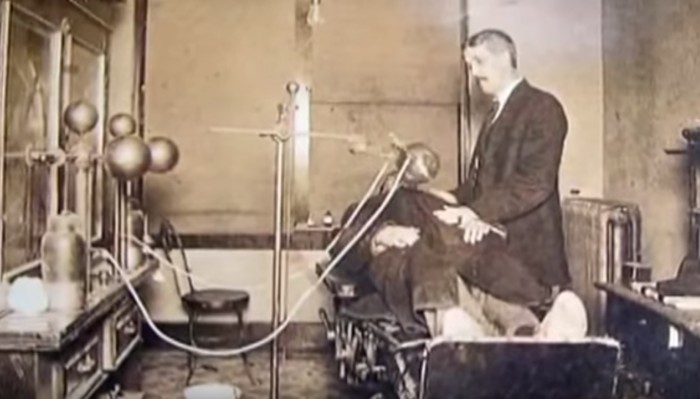 via YouTube
In spite of this, the facility thrived for many years, growing to become a fully recognized hospital in the 1960s. By the 1990s, the services at St. Albans were transferred to another location and the hospital was closed for good.
Today, St. Albans operates as an historical site, offering tours that recount the building’s long history and significance as one of the area’s oldest structures. 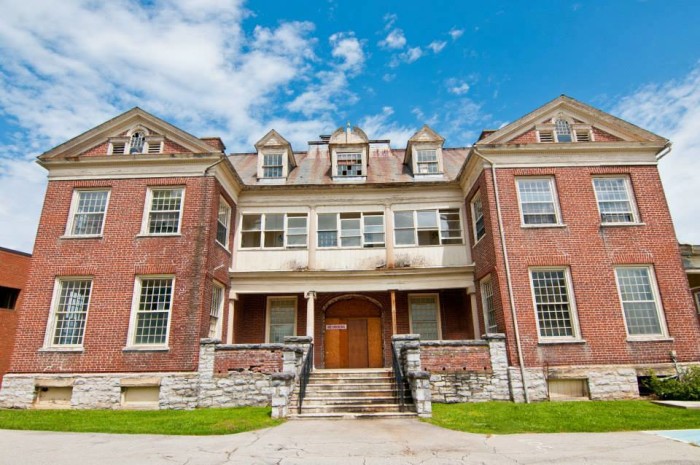 However, reminders of St. Albans’ past await at every turn, from the rooftop garden with mesh that prevented patients from jumping, to the electroshock therapy room where patients were “treated” – often to their detriment. 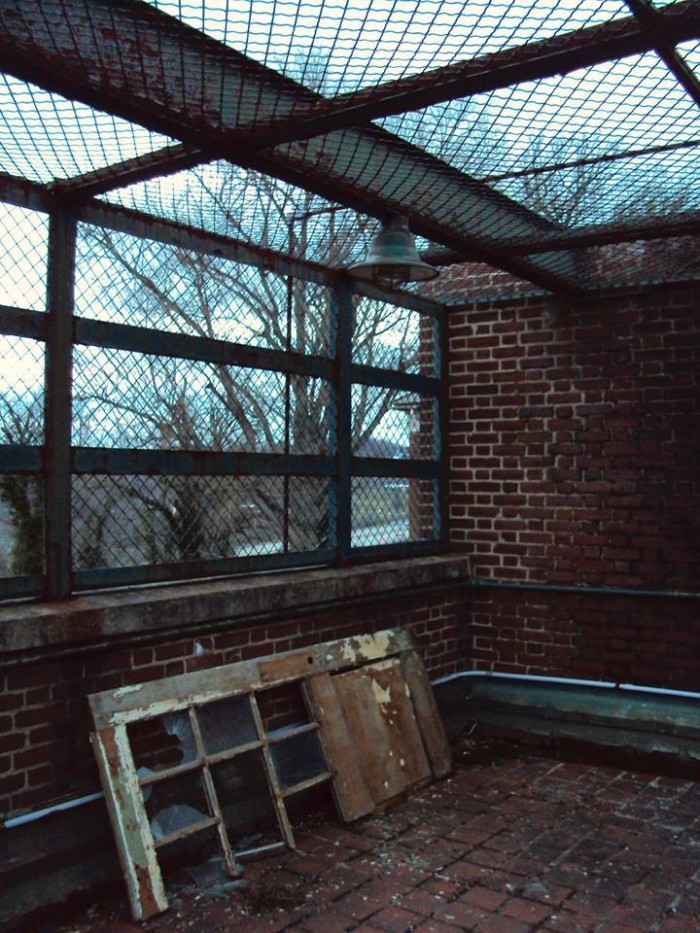 St. Albans Sanatorium / facebook
But what draws many people to the building are the well-documented reports of paranormal activity. Visitors can explore places like the Rocker Room, which holds a chair often seen rocking by itself. 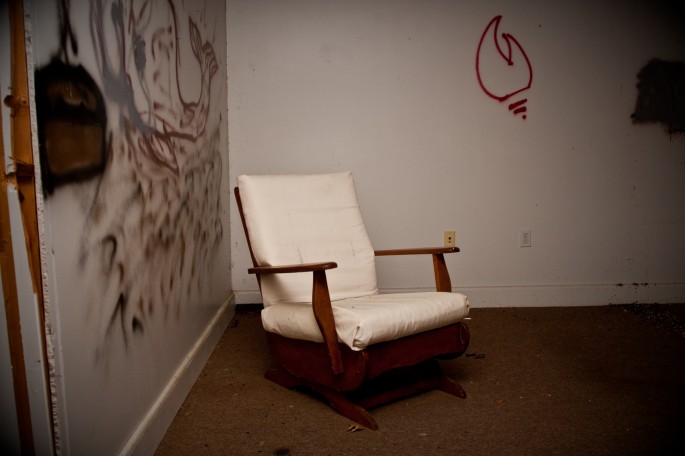 St. Albans Sanatorium
The “Suicide Bathroom” where at least 4 suicides took place over the years. 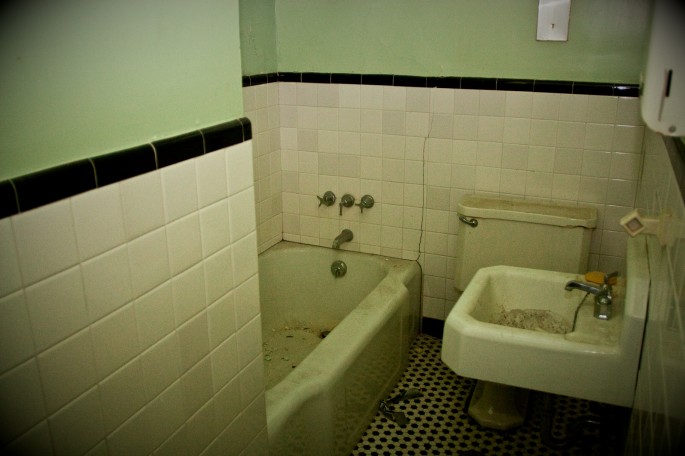 St. Albans Sanatorium
And the basement bowling alley said to house the spirit of a young girl, possibly the daughter of a patient who died at the hospital. Other reports claim that a strange mist appears in the bowling alley with the mention of Gina Renee Hall, a young woman who was brutally murdered near the hospital in 1980.

Walking through the eerie graffiti-covered halls and crumbling doorways, St. Albans virtually hums with history and speculation. It’s easy to imagine the horrors that patients may have experienced in this “advanced” treatment facility. 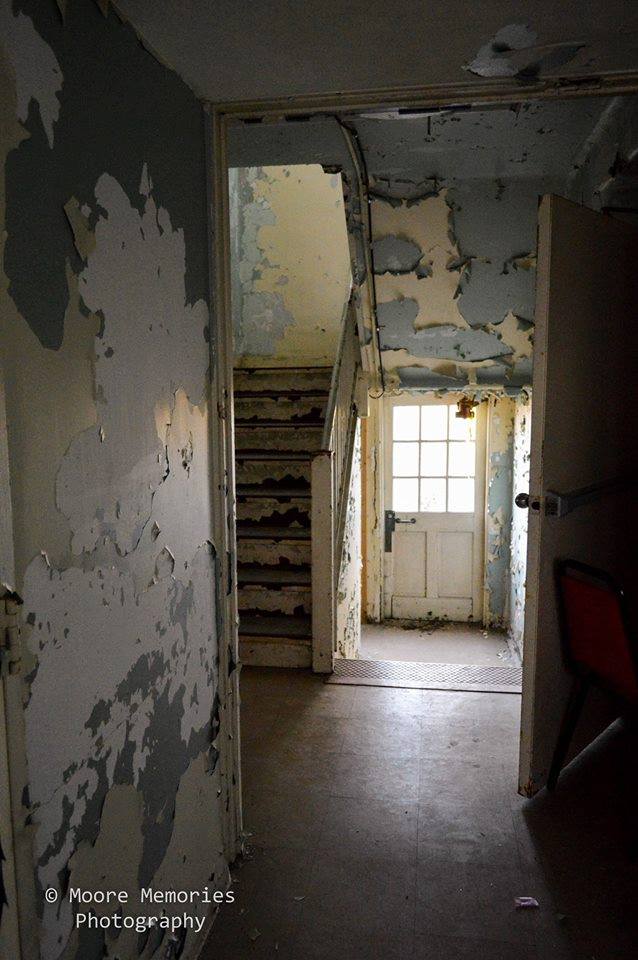 The following video provides a brief tour of the facility and interviews with St. Albans staff, many of whom have encountered spirits and ghostly forms themselves.

With flashlight tours, haunted house tours and both private and public paranormal investigations, St. Albans is well worth the visit – whether your interests are historical or supernatural.