A Polish priest who carried out an exorcism on a teenage girl now claims he is being contacted by Satan – via text message.

Father Marian Rajchel from Jaroslaw, south-eastern Poland, said he started receiving the hate messages after failing to drive the devil out of her soul.

Now he believes that the demon is using the possessed teenager to attack him through a mobile phone. 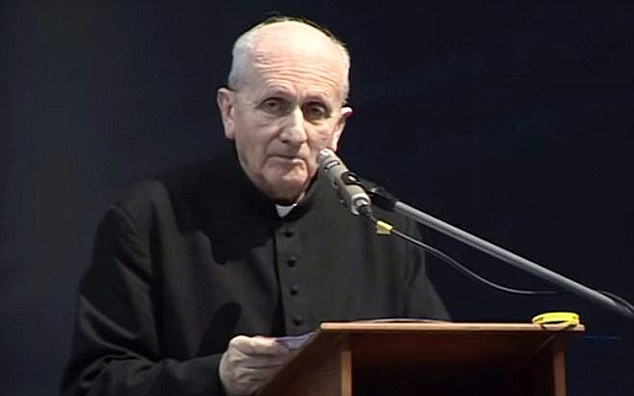 Hate messages: Father Marian Rajchel said he started receiving the text messages after carrying out an exorcism on a teenage girl

‘The author of these texts is an evil spirit who has possessed her soul’, he said.

‘Often the owners of mobile phones are not even aware that they are being used like this. However, in this case it is clear.’

Father Rajchel claims that the devil and his followers were not shy about using modern technology but that in many cases their actions were not identified as being the work of evil.

One of the text messages, the Austrian Times reported, read: ‘She will not come out of this hell. She’s mine. Anyone who prays for her will die.’

He replied, and was then sent another message in return: ‘Shut up, preacher. You cannot save yourself. Idiot. You pathetic old preacher.’

He said: ‘Clearly this young girl has been possessed, and needs further help.’ 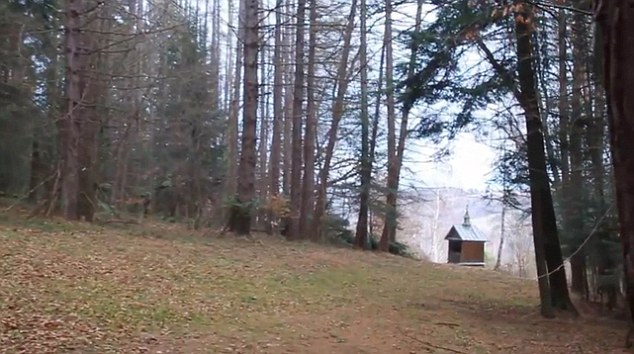 Remote: He claims that he failed to drive the demon out of the girl’s soul during the ceremony at this parish in Jaroslaw, south-eastern Poland