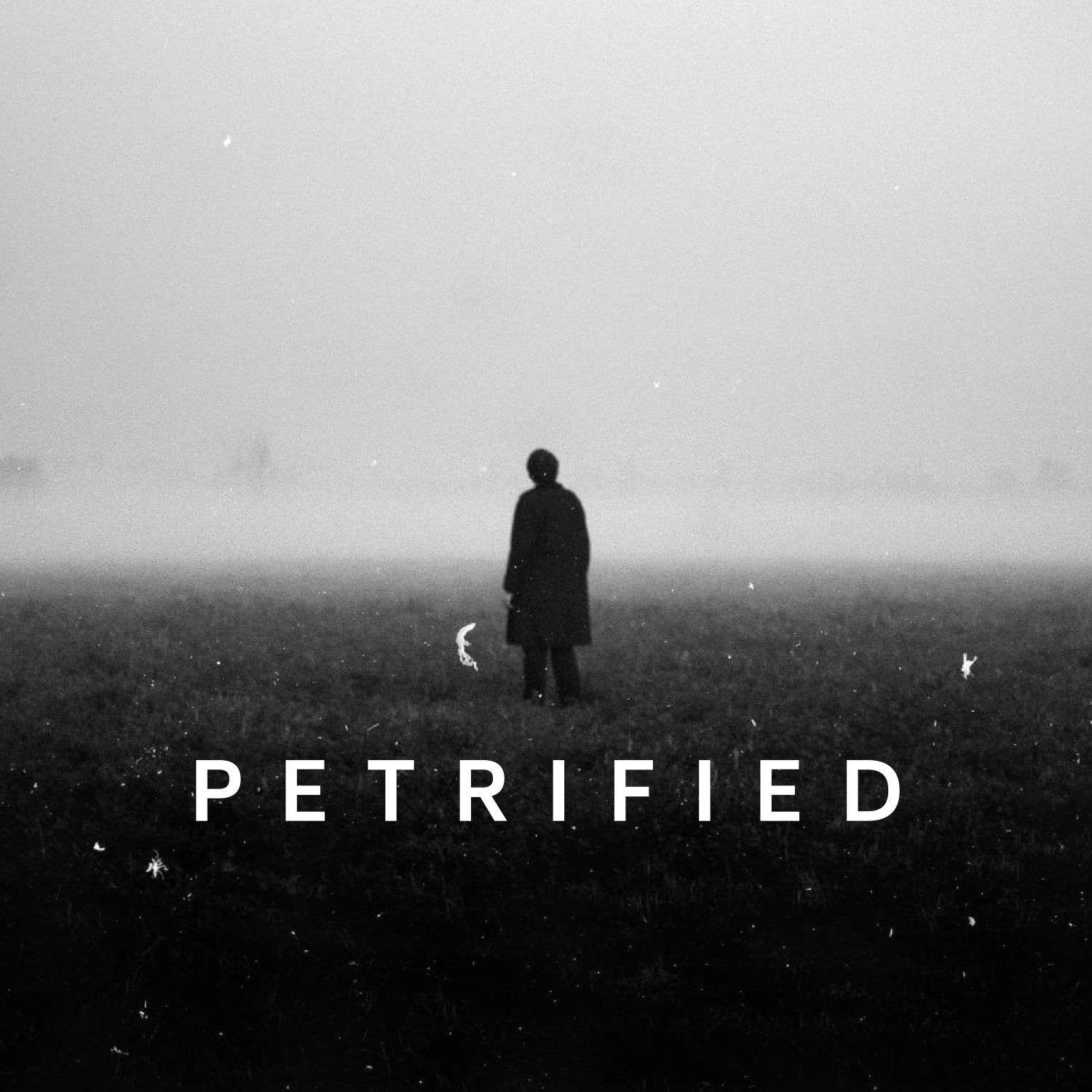 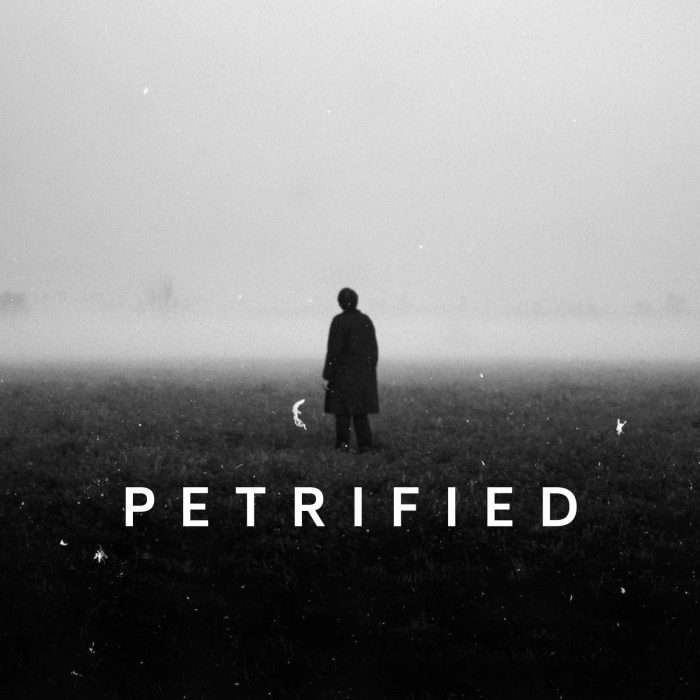 The much-loved Irish horror fiction podcast Petrified has just announced some exciting additions to the cast list for their eagerly anticipated season 3, which begins on Jan 11th 2023.

Actor Cecil Baldwin, best known for voicing Cecil Palmer in the cult hit podcast Welcome to Night Vale, and New York filmmaker Larry Fessenden, director of films such as Wendigo and The Last Winter and actor in Broken Flowers and Bringing Out the Dead amongst others, are the first American actors to join the cast of the award winning podcast.

Produced by Liam Geraghty and written and directed by Peter Dunne, Petrified tells the chilling tales of ordinary people encountering the supernatural, and their terrifying fates. Series one and two regularly hit the number one position in the Apple Podcast Fiction Charts and garnered fans across the globe.

The anthology series has won numerous accolades at the New York Festivals Radio Awards and the Irish Podcast Awards and was most recently nominated as Best Audio Drama at the Pod Bible Awards. The team created a terrifying experience at their very first live show earlier this year when they were invited to perform at the London Podcast Festival.

Her.ie says Petrified “captures listeners’ attention from the get-go, reeling them in for a deeply unsettling ride, before delivering on some serious scares.” CrimeReads.com said “Petrified is extremely well written, expertly produced, and brilliantly acted”.